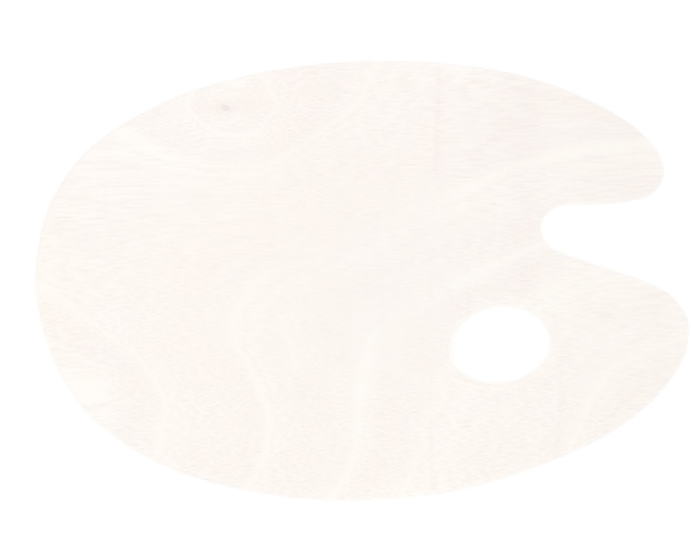 
PINK
PRODUCT PLOY
PINK SLIME
PINKSTINKS
PINK TRIANGLE
In the 1970s, the Euro-American the lesbian/gay liberation movement appropriated the color pink and the PINK TRIANGLE more specifically. In the Third Reich, many German men suspected of homosexuality were criminalized, imprisoned in concentration camps, and stigmatized by a PINK TRIANGLE on their jacket. About 7000 of the PINK TRIANGLE prisoners died.

It remains unclear as to why the Nazis chose pink to stigmatize men suspected of homosexuality, especially since the color most prominently used in the German gay subcultures of the 1920s and 1930s was not pink but lilac (e.g. discernable from party announcements such as ‚Lila Nacht’ in 1932). In fact, the homosexual connotation of pink most likely did not become dominant until the lesbian/gay movement’s appropriation in the 1970s. 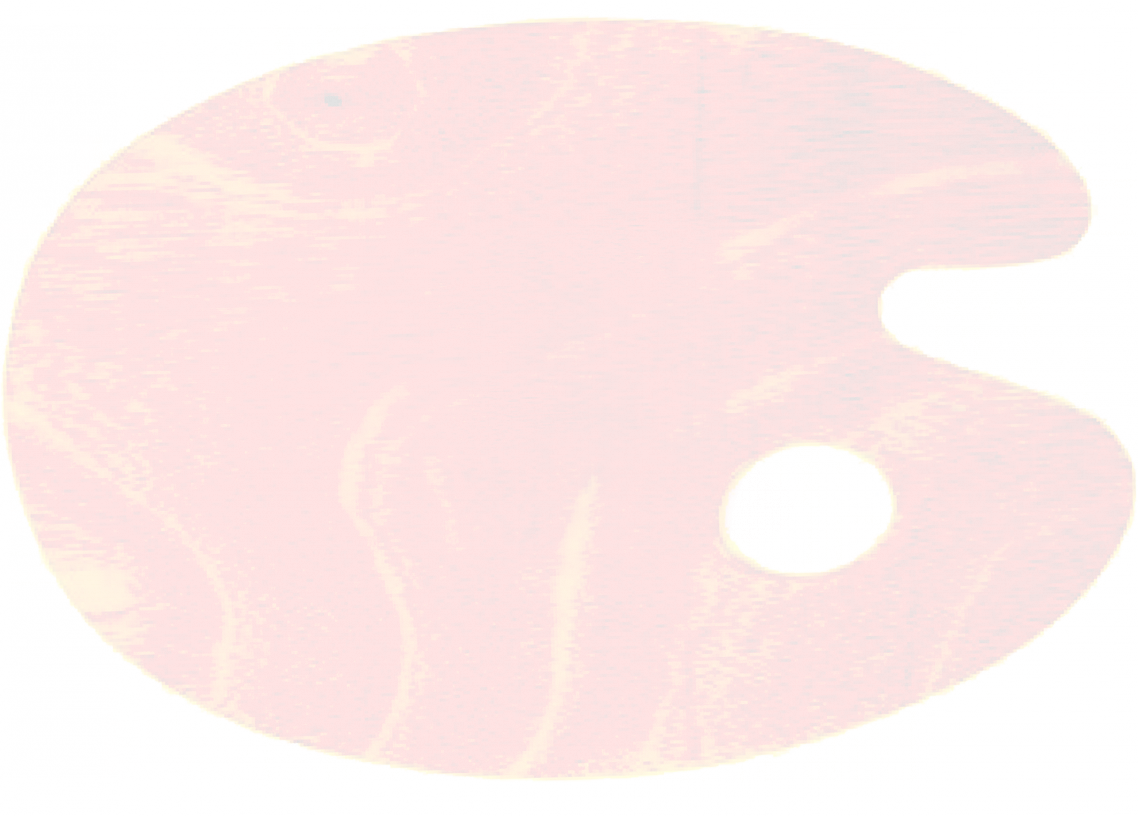